In ancient China, it is believed that all changes in everything can be predicted by the stars of heaven, combined with four-season changes (spring, summer, autumn, and winter) and the four-direction stars (south, east, north, west) and evolved into the four sacred beasts of Azure dragon, white tiger, Suzaku, and Black tortoise, symbolizing all the evolutions and the conversion of Yin-Yang. Based on this concept, Dianhong uses the four sacred beasts as super visual symbol elements to reconstruct the life of Four Beasts IP and the modern life of drinking tea.

Each beast represents a different season, and the corresponding tea is also suitable for seasonal consumption. Dark tea in spring, white tea in summer, green tea in autumn, and black tea in winter. It is the right way to keep warm from the cold, cool to relieve heat, reconciling yin and yang.

The appearance of high-value and ‘Four Beasts’ is just the first step to capture consumers. The structure of the box is integrated with the images, following the changeable way of Tai Chi. Horizontal opening presents the yin and yang poles in the middle, which represents the double-sidedness of things. Vertical opening the turning of extreme yang to yin, and extreme yin to yang. It shows the evolution pattern of things, extreme positivity entails negativity, vise versa. Taoism is integrated into the usage of the product, the packaging and the attributes of the product are in a harmonious state, just like the harmony between human being and nature. 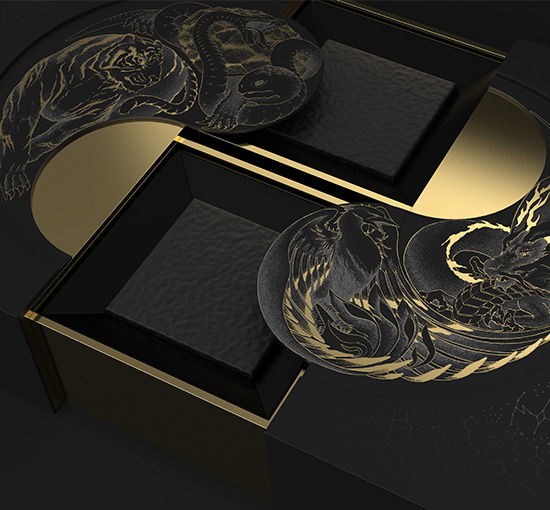 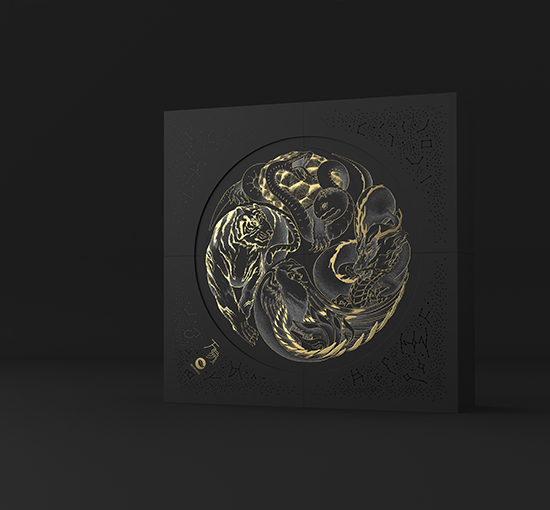 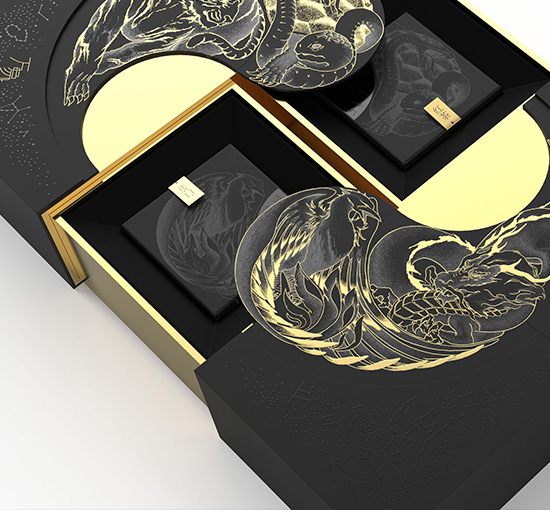 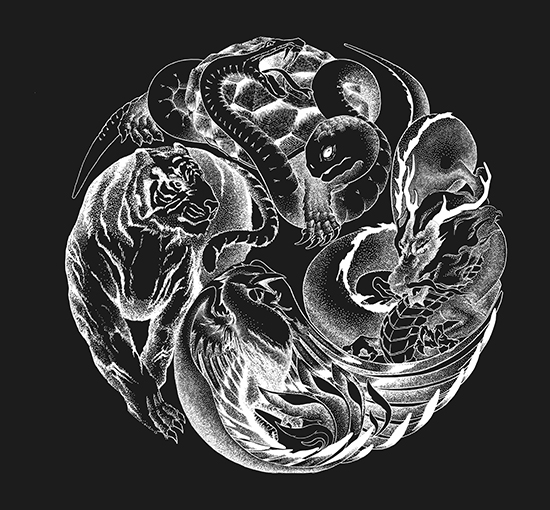 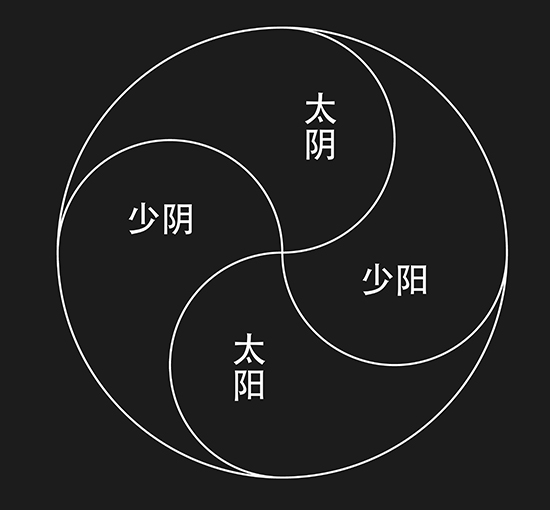 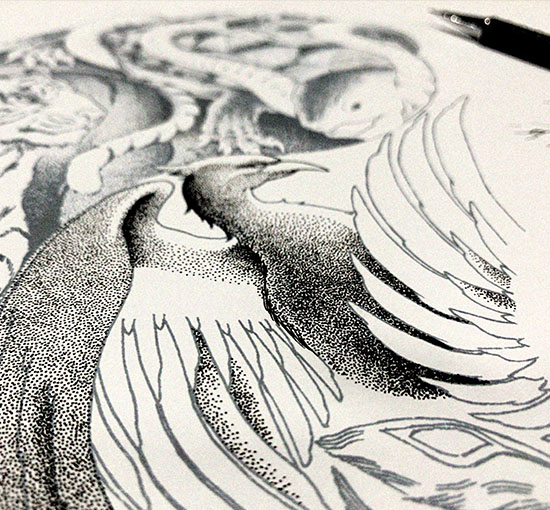