The design concept of tree bark is an admiration of nature, this texture presented on this package has a good decorative effect. Time can be traced on annual rings, one year after another, and the alternation of the four seasons, spring, summer, autumn, and winter, are in a loop, following the path of time. This change is presented in one illustration and the four colors are used to distinguish the seasons so that the whole picture is unified and layered. Matched with four different seasons, it gives people four senses of smell. The four different aroma candles overlay with each other. After the upper candle dead, the candle at the bottom can be pulled out to replace the upper one.

Scented candles are now one of the most coveted home fragrance items; from budget votives to luxury splurges, they’ve before a self-care staple beloved by all. Scented candles have been around nearly as long as candles themselves, which have been used since thousands of years BC. Candles were a necessity before the days of electric lighting, but many were made from the fat of various animals, including cows, sheep, whales and even squirrels, which gave off an unpleasant smell. Several solutions were created to combat the nasty odours, including adding incense sticks to the wax and wax made with boiled cinnamon. In China, several different fragrances of incense were layered inside candles with the change in fragrance indicating a new hour.A fixture of day to day life for thousands of years, candles became nearly obsolete following the invention of gas and kerosene lamps and later the electric light bulb in the nineteenth century. It wasn’t until the 1980s that candles popularity began to rise again and they began to evolve into the candles we know and love today. 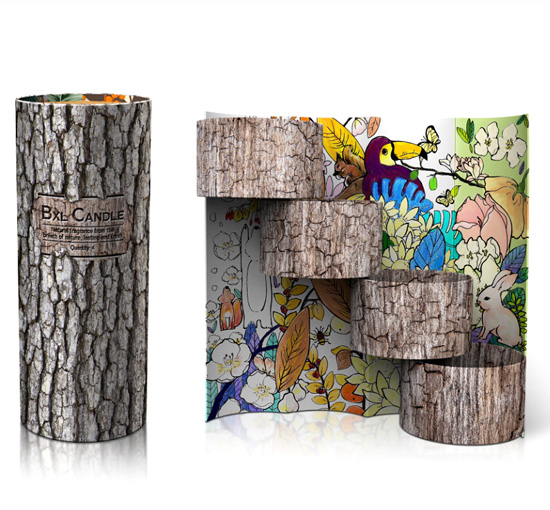 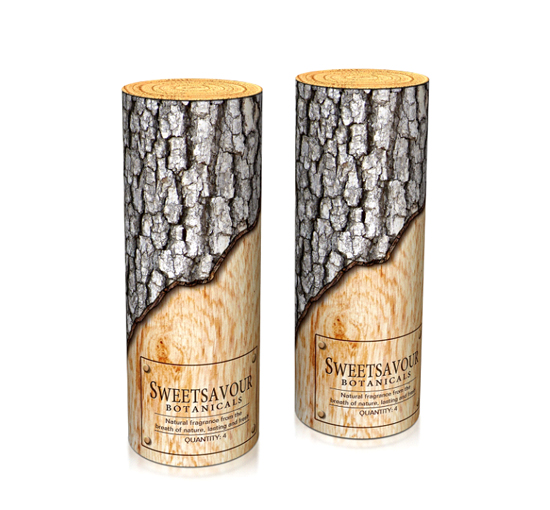 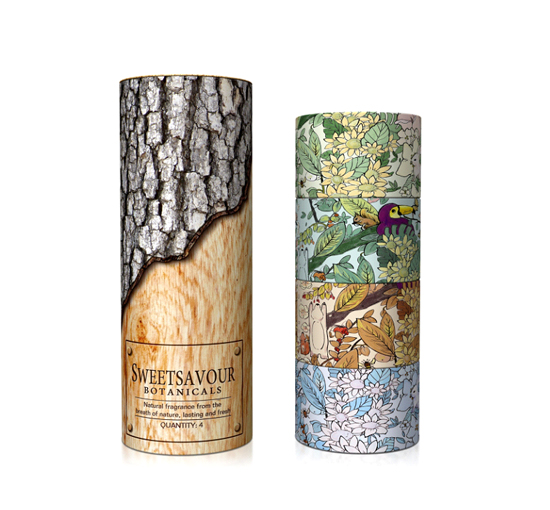 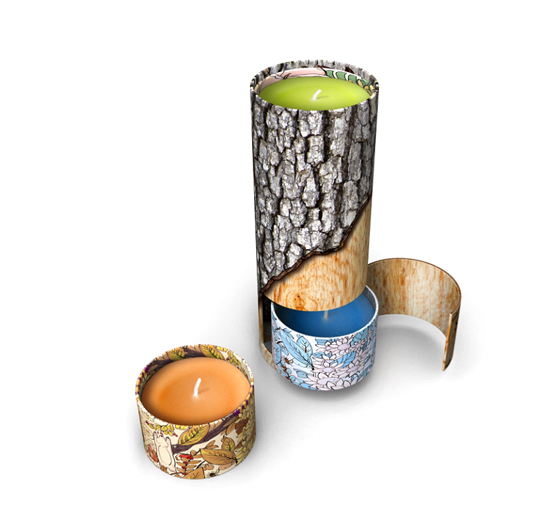 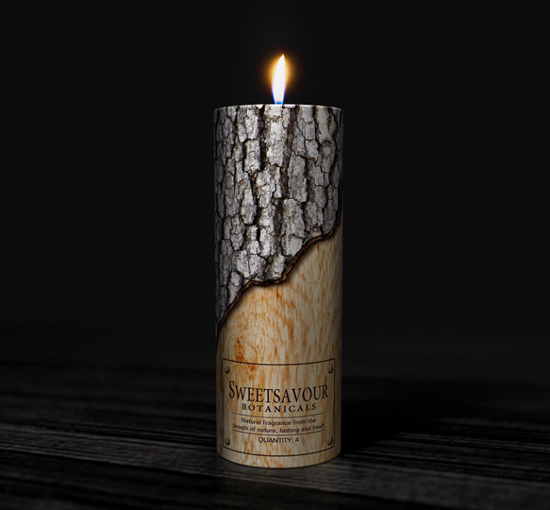 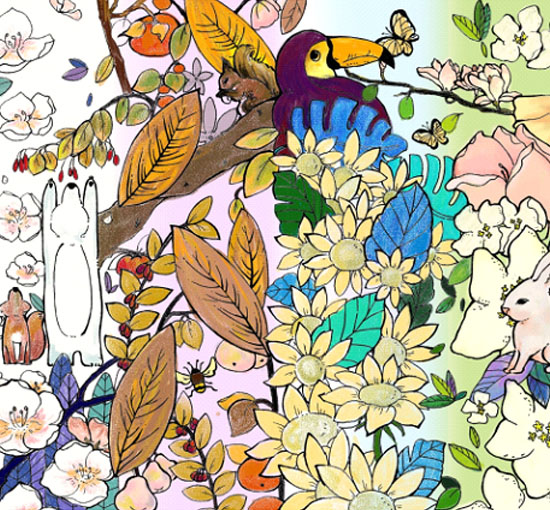 Send your message to us:

We are glad to respond to your requests and questions.