Creative Planet，Combining Lao Zi of China: the idea of "two in one life, two in three, three in three".Gold, wood, water, fire, earth, the five big planets perfume is the mysterious awe of the universe. The bottle is designed as a concave-convex ring，easy to grasp by the palm;

The box type intermediate open product is placed in it, play a role in stabilizing products, save space. The box material is made of environmental degradable materials, using 3D Printing Technology. Good interaction between products and consumers，To convey a mysterious, natural and environmentally friendly design concept.

This perfume box design adopted the concept of planets in the galaxy，combining the idea in Taoism, Tao gives birth to one, one gives birth to two, two gives birth to three, three give birth to everything. In Taoism, the world was made from five elements, gold, wood, water, fire, and earth. These five elements are also the Chinese names of five planets, namely planet gold is Venus, planet wood is Jupiter, planet water is Mercury, planet fire is Mars, planet earth is Saturn. Pictures of these planets are applied on the bottles, in awe of the universe. The bottle is designed with concave-convex rings, making it easy to grasp.

Venus has a thick, toxic atmosphere filled with carbon dioxide and it’s perpetually shrouded in thick, yellowish clouds of mostly sulfuric acid that trap heat, causing a runaway greenhouse effect. It’s the hottest planet in our solar system, even though Mercury is closer to the Sun. Venus has crushing air pressure at its surface – more than 90 times that of Earth – similar to the pressure you'd encounter a mile below the ocean on Earth.

Fifth in line from the Sun, Jupiter is, by far, the largest planet in the solar system – more than twice as massive as all the other planets combined.

Jupiter's familiar stripes and swirls are actually cold, windy clouds of ammonia and water, floating in an atmosphere of hydrogen and helium. Jupiter’s iconic Great Red Spot is a giant storm bigger than Earth that has raged for hundreds of years.

The smallest planet in our solar system and nearest to the Sun, Mercury is only slightly larger than Earth's Moon. From the surface of Mercury, the Sun would appear more than three times as large as it does when viewed from Earth, and the sunlight would be as much as seven times brighter. Despite its proximity to the Sun, Mercury is not the hottest planet in our solar system – that title belongs to nearby Venus, thanks to its dense atmosphere.

The fourth planet from the Sun, Mars is a dusty, cold, desert world with a very thin atmosphere. This dynamic planet has seasons, polar ice caps, canyons, extinct volcanoes, and evidence that it was even more active in the past.

Saturn is the sixth planet from the Sun and the second largest planet in our solar system. Adorned with thousands of beautiful ringlets, Saturn is unique among the planets. It is not the only planet to have rings—made of chunks of ice and rock—but none are as spectacular or as complicated as Saturn's. 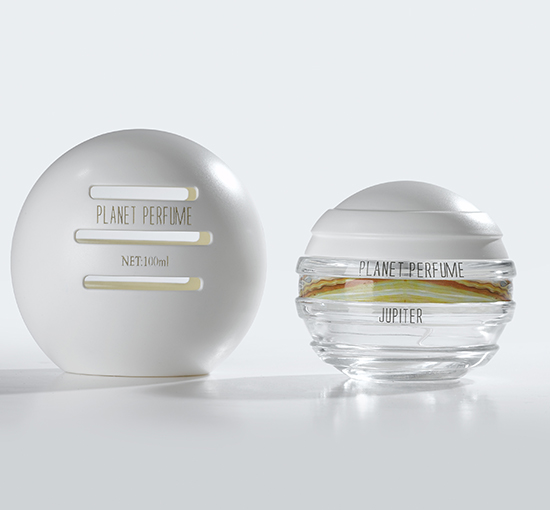 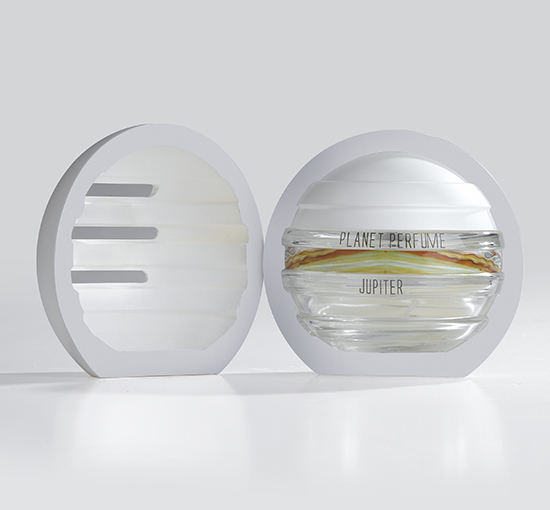 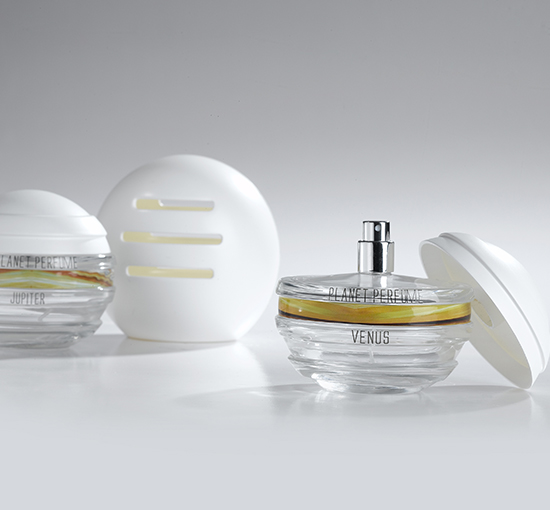 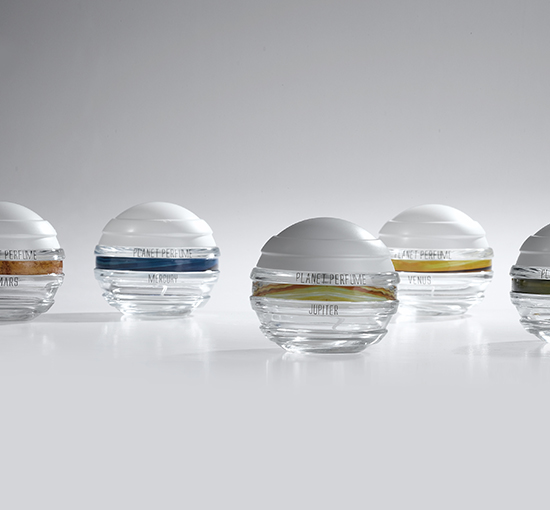 Monday-Friday: 9am to 6pm

Send your message to us:

We are glad to respond to your requests and questions.